Proposal for Police Mutual to become part of Royal London 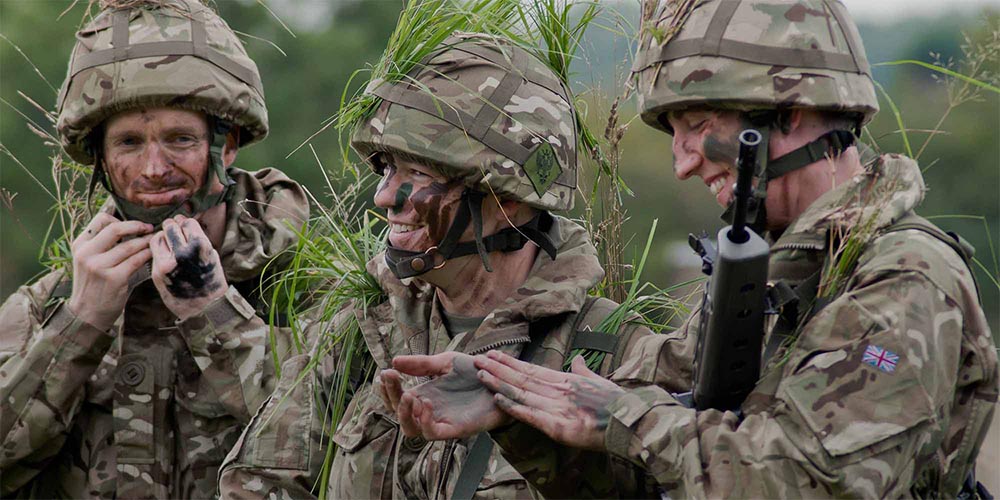 That next step is a proposal that the Police Mutual group of companies become part of The Royal London Mutual Insurance Society Limited (Royal London), the UK’s largest mutual life insurance, pensions and investment company. Royal London is a strong mutual organisation that has committed to our goal of improving the financial wellbeing of the Military and Police families.

Policies unchanged
The terms and conditions of your policies will not change as a result of the proposal.

Better offerings
The proposal would make us part of a larger, stronger business that has a broader business mix and offers a wider range of products. This partnering with the UK’s largest mutual insurer gives the opportunity to create better customer offerings and allow improvements to service and propositions and wider support for the Military and Police families.

Next steps
We will write to our members and customers with more information in mid-June, following a vote on the proposal by our network of Police Mutual member representatives in all the Police forces across the country.

How Forces Mutual is supporting you during the coronavirus pandemic

Join the Nation in raising a glass on VE Day