Join the Nation in raising a glass on VE Day 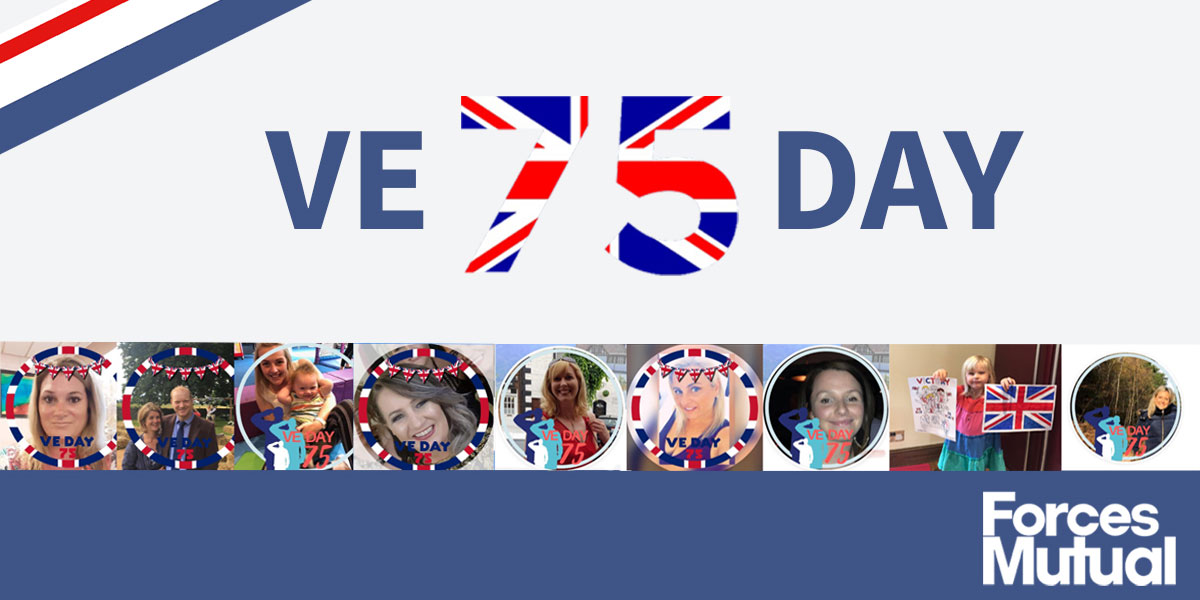 VE Day marks the day when fighting against Nazi Germany in Europe ceased and World War 2 came to an end – on 8th May 1945.

Under normal circumstances, this would be a time when we would come together to reflect upon and celebrate the sacrifices made by so many people during the war.

This year is the 75th anniversary of VE Day and there were lots of special celebrations planned to take place. The government had moved the traditional May Bank Holiday so that it falls on Friday 8th May. Pubs were to be allowed to stay open later, and people across the country were encouraged to throw street parties. There was also going to be a flyover of Buckingham Palace by the Red Arrows.

However, as a result of the COVID-19 pandemic, plans for VE Day celebrations have been postponed until a later date.

Instead, organisers are encouraging everyone to take part in The Nation’s Toast – raising a glass on Friday 8th May at 3pm and making the following toast: To those who gave so much, we thank you.

We will certainly be taking part, paying tribute to the millions both home and abroad who gave so much to ensure the freedom we all enjoy today.

Proposal for Police Mutual to become part of Royal London