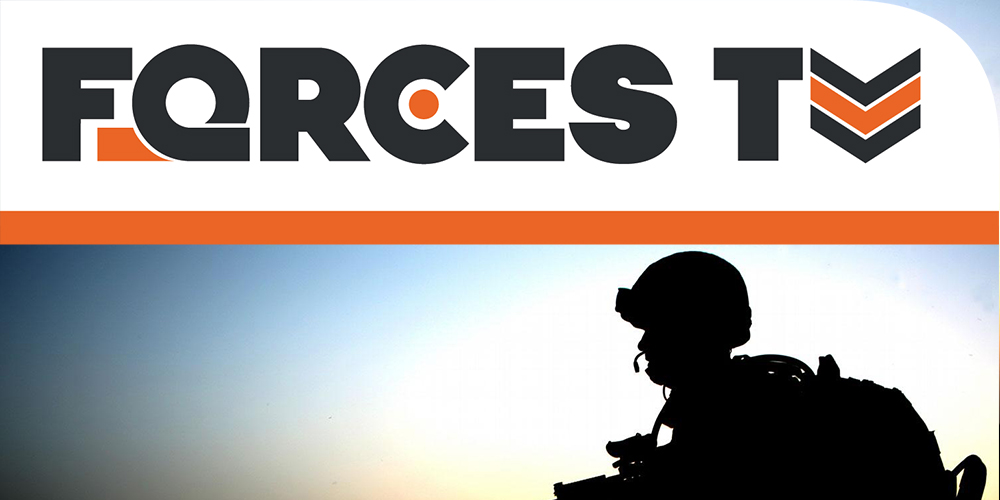 The TV channel, which goes live on Monday 16th October on channel 96, will broadcast a unique blend of military and action-themed drama, comedy and factual-based documentaries, as well as news relating to everything that’s going on in the UK Forces.

The new schedule is set to include factual shows, including In Kabul: Britain’s Military In Afghanistan – a documentary centred around the British Armed Forces current presence in Kabul, to assist, train and advise the Afghanistan national defence and security forces – which is due to be aired on Tuesday 17th October at 10pm.

The channel, which Freeview have described as ‘The home of military life and entertainment’, will also include a new weekly topical show which covers everything from current UK military operations to training and technology. And for those seeking some chill-out time, the new channel will cater, as it is set to screen a range of action-packed movies, too.

For more information about Forces TV and its listings on Freeview, visit: https://www.freeview.co.uk/news-and-blog/forces-tv-is-now-on-freeview.html#jfRvox0eHJlXfm0y.97

Lest We Forget: a special edition gallery