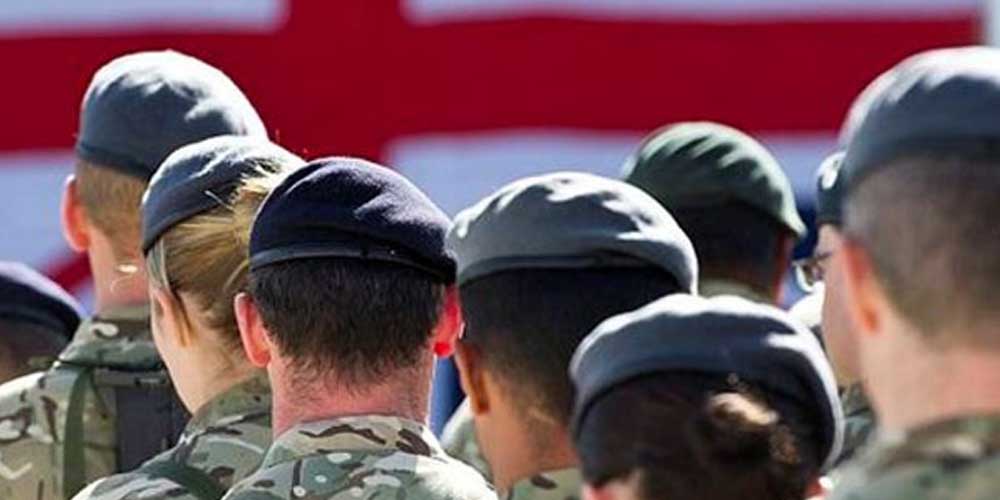 2015 has seen the start of more than 11,000 troops currently based in Germany returning to the UK as part of a wider defence shake-up.

The end of July will also mark the end of Forces Financial presence at both Fallingbostel and Hohne after 35 years serving the Armed Forces Family. Originally established as Naafi Financial, the brand was changed to Forces Financial in the late 90s and currently insure forces personnel in over 20 countries with 8% of kit and personal possessions customers based in Germany.

Forces Financial staff will be relocated across the UK alongside troops that were previously based in Germany.

British Forces have been based in Germany since the end of World War II and were initially tasked with ensuring the stability of the country after the fall of the Nazis. Defence chiefs say their return will save £240 million a year in operating costs.

How You Can Prepare for Interest Rate Increases

5 Things You Should Know About Travel Insurance