The study day was attended by numerous charities, advice services and military departments 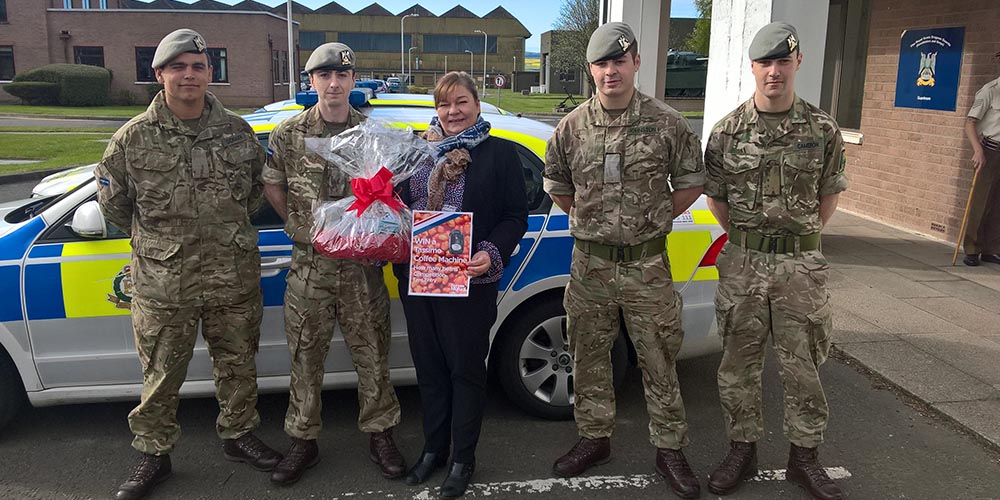 Over 200 servicemen and women attended

The study day event held on the 27th April was attended by numerous charities, advice services and military departments all focussing on Health and Mental Wellbeing and over 200 servicemen and women attended. Our stand really was the one to beat as we had an additional element, a ‘count the beans’ competition with a prize draw to win a Bosch Tassimo coffee machine!

The competition really helped cement already great relationships, but also supported our quest to introduce ourselves and engage with others we didn’t know. 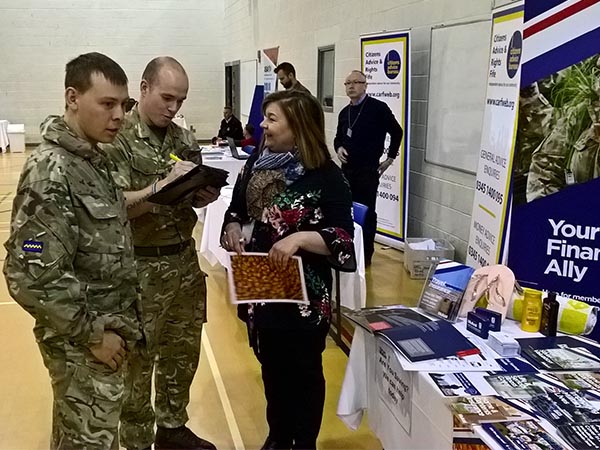 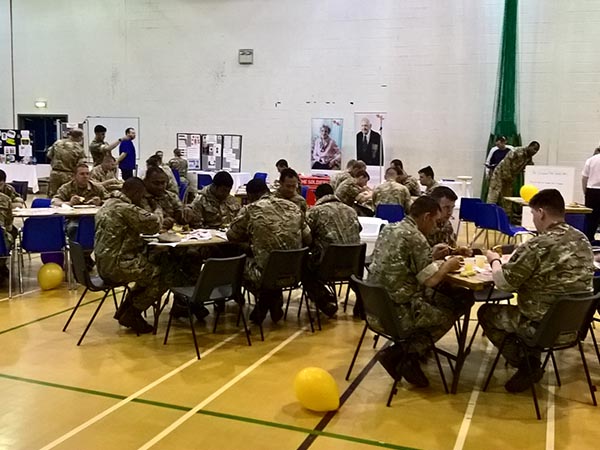 And the winner is...

Congratulations Sean, your Bosch Tassimo coffee machine is on its way to you.

Pass Out Parade for the Royal Army Physical Training Corps