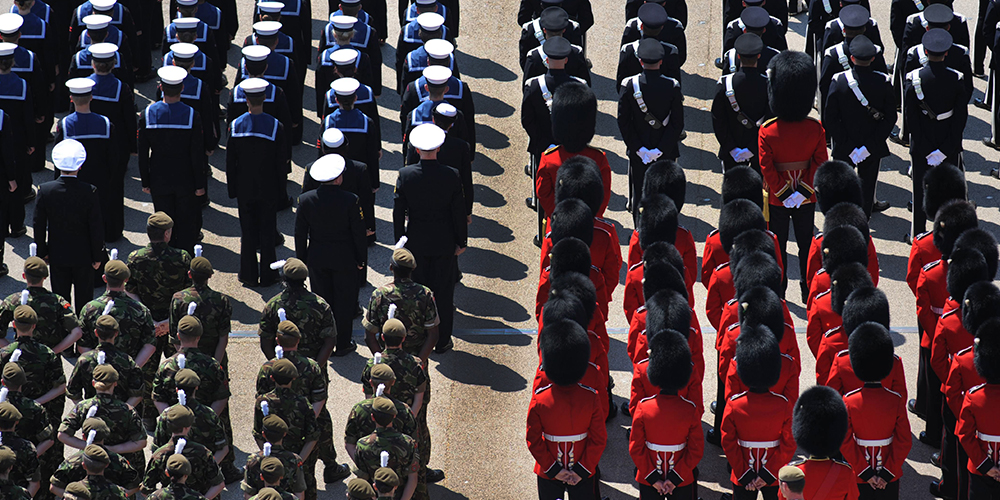 On Saturday 25 June people all over the country will be showing their support to the men and women who make up our Armed Forces for the outstanding work they do for our nation.

As signatories of the Armed Forces Corporate Covenant, we pledge to demonstrate our support for this fantastic community, by which we complement with our overall purpose to improve their lives. It is a great honour that earlier this year we received recognition for our support and were given a prestigious Silver Award as part of the Defence Employer Recognition Scheme. Find out more on how we support the Armed Forces Community.

To celebrate Armed Forces Day, we're giving away two 8GB Amazon Fire tablets to members of the Armed Forces community. Find out how you can enter here.

Army storm to the top of the table