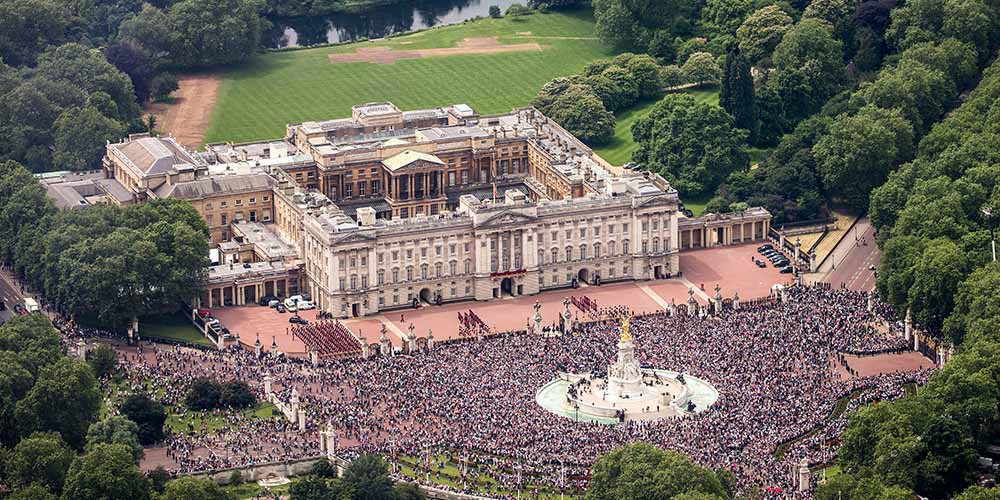 We're very proud to support all of the UK Armed forces and those who support them, be that family or civilian contractors to the MoD

The 2018 Military New Year Honours once again recognises the valuable service of individuals within the Armed Forces.  This year 108 service personnel have been granted honours by Her Majesty the Queen in her annual New Year Honours list.

We’re very proud to support all of the UK Armed forces and those who support them, be that family or civilian contractors to the MoD – of whom 44 were also honoured for their work with the Military by Her Majesty the Queen in the New Year Honours list.

Defence Secretary Gavin Williamson said of this year’s honours: “Our Armed Forces are the best in the world, and the men and women receiving honours today have gone above and beyond the call of duty in order to keep this country safe. Their diligence and dedication in the line of service has been unwavering and ensured that Britain remains ready as we face intensifying threats at home and abroad.”

We have picked out some individuals to share their story but you can see more detail by following this link: “The Military Division of The New Year Honours List 2018”

Warrant Officer Class 1 Glenn John Haughton, Grenadier Guards has been awarded an OBE.  He is a Trustee of a Services Charity and is the first and only Soldier who is a member of the Army Board.

Col Mike Sykes is made an OBE.

Lt Col Paula Nichola AGC (SPS) is made an MBE. She is secretary of The Army Women's Hockey Team who Forces Mutual are proud to support as shirt sponsors.

Based on information published on www.gov.uk

We ask the expert...

Wendy beats the January blues thanks to Forces Mutual